A group of higher education, service providers, arts organizations, and health care professionals that together provide a continuum of services, arts education and experiences for a lifetime.

Mission: The CFCArts Arts & Health Collective believes the arts are essential life. The collective is a group of service providers, art organizations, healthcare and higher education institutions that convene to plan, implement, and evaluate multi-disciplinary arts programs designed to bring equity and arts accessibility to our regional communities. Additionally, the collective strives to design a national model of arts integration. 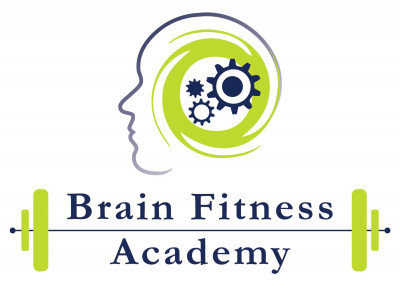 Brain Fitness Academy
Testimonial: Everyday there is more scientific evidence proving that the arts can enhance brain function and brain health and this supports the very core of our mission. Also, art has the potential to improve a person’s emotional wellbeing and their outlook on life.

About BFA: Brain Fitness Academy is about maximizing the health and well-being of individuals living with Mild Cognitive Impairment and early dementia by providing a therapeutic environment for engaging in brain healthy activities and learning lifestyle adaptations.
Learn More 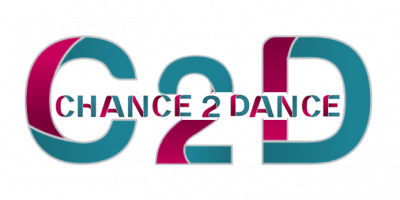 Chance 2 Dance
Testimonial: Chance 2 Dance strives to provide inclusive and accommodating dance & movement arts classes to help support the health and wellness benefits of the whole person. Through testimonials, research, and observational studies, C2D partners with multiple community organizations and well- care professionals, working to provide data to help support that dance is a therapeutic outlet and benefits the cognitive, social, emotional, physical, and psychosocial development of any person.

About Chance 2 Dance: Chance 2 Dance provides inclusive and accommodating movement arts dance classes to children, youth, and adults of all abilities. We staff higher-educated, professional dancers, who have a special needs & inclusion certification or higher college degree to appropriately scale and modify movement arts classes to meet the needs of all our dancers. C2D is proud to be home to Florida’s first, sensory-friendly dance studio and black box theater in Maitland, FL. 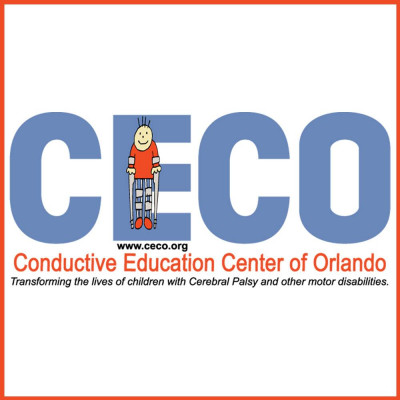 Conductive Education Center of Orlando
Testimonial: Children with unique abilities greatly benefit from the positive impact of any form of art. The music and performing art session provided by CFCArt, our community partner, facilitates students’ social-emotional development, promotes their well-being, and enhances their learning experiences. CFCArt instructors always find creative ways to engage students in art activities and bring art and wellness to the classroom environment.

About CECO: The Conductive Education Center of Orlando (CECO) is the only center of its kind in Florida, transforming the lives of children and adults with motor disabilities. Our mission is for the individuals we serve to achieve their greatest level of independence through conductive education; integrating physical, cognitive, and social skills. CECO serves individuals with neurological motor disabilities including Cerebral Palsy and Spina Bifida. 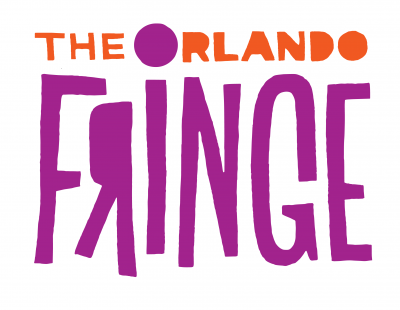 Orlando Fringe
Testimonial: At Orlando Fringe, we believe having affordable and accessible opportunities to create and consume art is vital to the health of a community and its inhabitants. When as many people as possible are given a platform to tell their stories, the result is a vibrant, healthy, and empathetic community. All ticket sales during the Festival (over $446K in 2019) go directly to the producers, and Fringe keeps costs as low as possible to maximize their profits. The result of this process is that people who may not normally have an opportunity to produce due to financial concerns or limited experience are able to bring their art to over 75,000 Festival attendees. This creates a springboard for these producers to continue to create and grow, while simultaneously enriching and enhancing the culture of Central Florida and strengthening the overall health of the community.

About Orlando Fringe: Orlando Fringe is a 14-day international theatre festival, bringing over 2,000 artists together to share their art with over 75,000 attendees. But the “Fringe Experience” is so much more than sitting in a dim theatre watching plays. Over the past 30 years, Orlando Fringe has become a community of artists and art lovers from all over the world, from every walk of life. Unlike other arts events, at Orlando Fringe, the line between artist and audience member is blurred. Everyone gathers on the lawn of Loch Haven Park between shows to discuss what they’ve seen, what to see, and what not to see. A seasoned artist from Melbourne, Australia shares a plate of cheese curds (the Fringe favorite snack) with a high school drama kid from Melbourne, Florida, while discussing the process of creating a successful one-man-show. Live music emanates from the Outdoor Stage, where local musicians perform nightly free concerts. Friends from across the world are reunited and pick up right where they were last May. Producers get inspiration for their next show. The volunteer scanning tickets dreams of a show that they’d like to write for next year’s Festival. Orlando Fringe is more than a Festival. It is a safe haven and creative springboard for artists and art lovers. 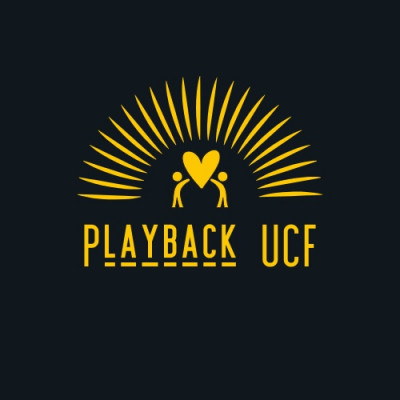 Playback UCF
Testimonial: Almost two million people in the United States have aphasia and nearly 180,000 acquire it each year, usually through stroke, head injury, or progressive disease. Aphasia hinders the ability to speak, understand, read, and write. People with Aphasia. (PWA) and their caregivers consistently report that they confront not only a lack of awareness of aphasia, but also a lack of understanding of the condition. UCF’s School of Performing Arts is partnering with the School of Communication Sciences and Disorders and the Department of Psychology to empower People with Aphasia (PWA) to develop self-advocacy through story sharing and to create an educational video (culled from those stories) designed to improve interactions with First Responders.

About: Playback Theatre is a form of improvisational storytelling in which audience members share their stories and then experience them “played back” through theatre, music, and metaphor in ways designed to honor both teller and story. Playback UCF will utilize synchronous remote delivery (in order to operate safely during a pandemic) to co-create performances, workshops and an educational video with people with aphasia. Playback is uniquely suited for audiences with aphasia because it lives in emotions, images, and metaphors, rather than verbal language.
During the pandemic, we’ve transitioned to virtual playback performances, using the materials in our home spaces and connecting with audiences around the world. We have performed for The Edgewood Children’s Ranch, Legacy Pointe Retirement Community, The National Playback Theatre Festival, The State Attorney’s Office, Orlando Fringe, UCF’s Knight of Storytelling, and more. Playback UCF is one of the only 3 troupes living in a university setting in the nation. 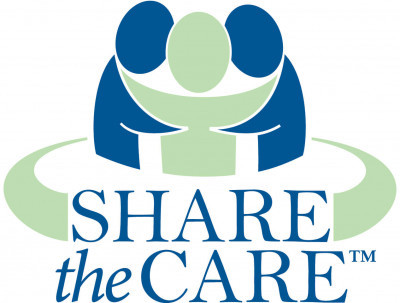 Share the Care Inc.
Testimonial: Through the arts, our clients are able to have meaningful experiences every time they come to one of our Adult Day Centers. Our clients love to dance and sing, create works of art, or even have been known to write a poem. The arts are something present though out our lives, so it shouldn’t stop when we get older, or are experiencing an illness associated with aging like dementia. – Richard Connor III; MT-BC, Director of Arts and Music Therapy

About: Our Mission: Share the Care is a not-for-profit organization providing services, education, training, and support to family caregivers, enabling them to maintain their family member at home, delaying or eliminating the need for institutional care. 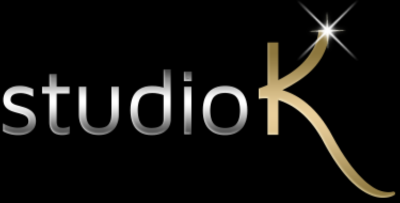 Studio K
Testimonial: At Studio K, we focus each day on bringing the arts, as well as health and wellness to the members we serve! Whether a guest is trying to reconnect to a former passion for the arts, is a professional dancer, or is just looking for a positive and supportive environment to work on their health and fitness goals, Studio K helps to bring it all to life!

About: Studio K features the largest offering of dance and fitness classes in the nation for adults of all levels of ability, ages 14 and up. With 35 styles of classes, there is truly something for everyone! Our tag line at Studio K is “The Floor is Yours,” meaning no matter your age, size, or level of ability, The Floor is Yours to achieve any goal in a positive, supportive, fun environment! Studio K has been named the #1 Best Studio Body and Soul and the #1 Best Workout Facility/Gym by Orlando Magazine, as well as the “Best Workout Classes” by Orlando Family Magazine.